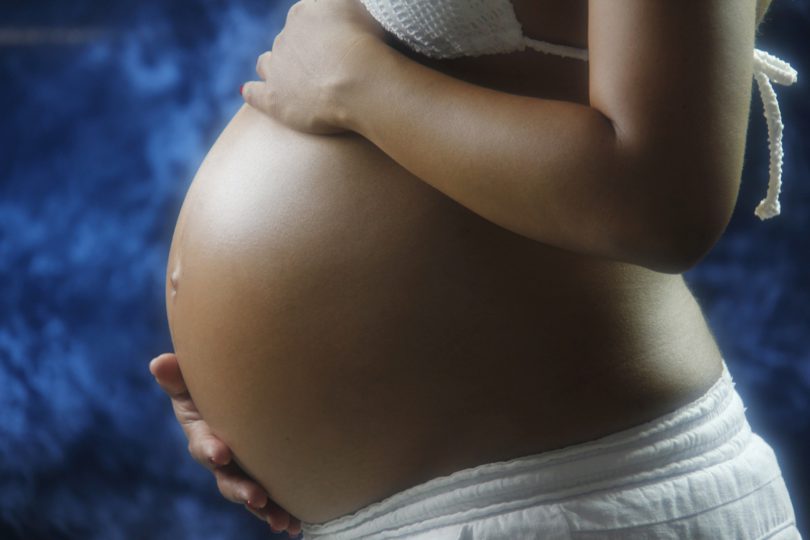 Despite a slight improvement in mortality rates, the researchers concluded that there are serious inequalities between black and white women during pregnancy and childbirth. Black women are four times more likely than white women to die during childbirth and pregnancy in England. Moreover, women of Asian ethnicity face serious health risks during pregnancy twice as often. A study last year concluded that black women are 5 times more likely to have complications during childbirth. Commenting on this situation, experts claim that statistically progress is not significant and does not seriously affect the current situation. Sadly, the COVID-19 pandemic has caused even more threatening disparity.

The most recent statistics about maternal deaths and morbidity that cover 2016 to 2018 revealed that 350 women died in the first year after pregnancy. Out of these numbers, more than 60% of black people do not believe their health is equally protected by the NHS when compared to white people.

More recent social data reveals that there is a slight narrowing of the ethnic divide, but last year’s research found that black women were five times more likely to die than their white counterparts. These newest numbers are far from showing any kind of substantial improvement on the matter.

The reasons for this blatant ethnic divide are not completely understood by experts. There may be many factors that come into play. Some of these factors include socio-economic or physiological factors.

High profile black women like Serena Williams and Beyonce have spotlighted the difficulties that black women experience during their pregnancy and childbirth. Issues of preeclampsia, from which black women have a higher risk of developing, and other health complications are considerations. While these performers admit that they had access to top-notch health care, this is not typically the case for certain ethnic groups.

Those who have access to excellent healthcare are less likely to suffer complications or death. Serena Williams was grateful for her incredible medical team of doctors and nurses at the hospital with state-of-the-art equipment, but many women are not that lucky. The quality of post-partum care often follows suit, with those who can afford it receiving the best in care, and those who cannot afford the cost are left to fend for themselves, sometimes in not-so-great living conditions.

Dr Edward Morris, the president of The Royal College of Obstetricians and Gynaecologists, has asked the government to influence the situation and stimulate a reduction in maternal mortality among ethnic minority women, Asian and Black women.

The mortality of mothers during childbirth is not so common. Therefore, despite existing disparities among races, black women are at low risk of dying during childbirth. However, what makes it significant is that there may be marks of similar disparities in severe pregnancy complications or what is sometimes called “near misses.”

The doctors concluded that a more thorough study of maternal morbidity was needed now. Only then will they be able to track differences in results between different groups that live in different parts of England.