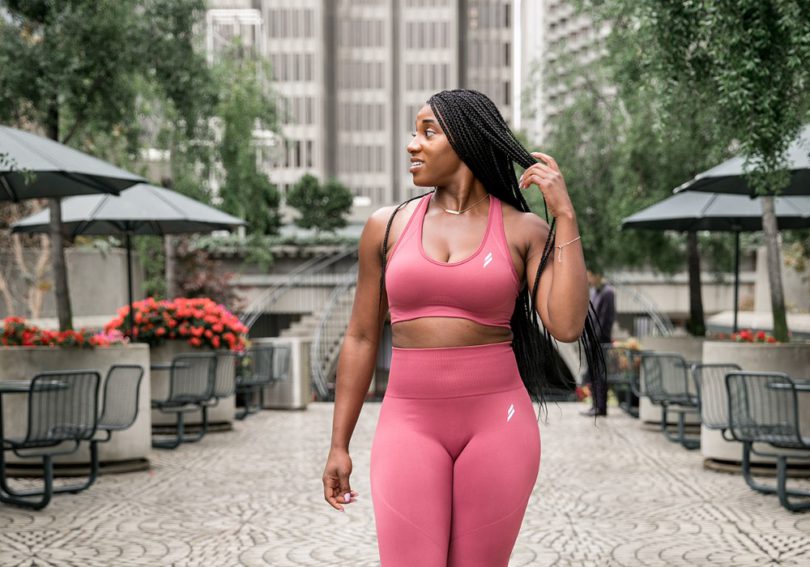 Clothing designers are undoubtedly focused on creating new trends, but these trends often hide one fatal flaw: they’re not for women with larger busts. Since the early 2000s, fashion designers have been creating clothes that are more and more revealing. Consumers are being denied what they need, whether it’s clothing meant to be worn by thin women, slimmer women, or just women in general with a small bust. Women are being forced into revealing clothing that is not suitable for them. These fashion trends are harmful because they are often used to sexualize the women who wear them, which is ironic considering that designers ignore women with large busts. By sexualizing the breasts, clothing designers are only creating more problems for women with larger busts.

Notably, the midriff shirt caused controversy. Midriff shirts are meant to be worn without a bra, although they are not created for women with larger busts. Additionally, the midriff trend is being used by many designers to cause controversy. The more revealing the shirt, the more attention a designer gets. Many of these designers are using this trend as a way to express their creativity and create controversy. The problem, however, arises with women who have large breasts. Midriff shirts are challenging for women with large breasts because the design is so tight and reveals a lot of belly skin.

Many women are active on social media, and it is the responsibility of each one to speak up for herself. By speaking up, women are creating more awareness about the issue at hand, and other women will also be able to speak out. Fashion trends are no longer just about clothing. They are also about social change. Fashion designers should ensure that all women are being cared for.

While many women would benefit from more revealing clothing, not all women want to show their breasts off. Many women want to be more modest. Women with large breasts are forced to wear revealing clothing because there is no other option for them. Women with smaller breasts can wear any clothing they want because there are plenty of choices available. But women with larger busts are not taken into consideration when designing fashion trends.

Additionally, women with larger busts feel uncomfortable and self-conscious in revealing clothing, and many avoid it. They want to wear modest clothing instead, but there is no help available for them. Clothing is designed for people who do not have any issues with it. People who have problems with clothing can be left behind. They are given no options. While it is the designer’s job to create clothing that is suitable for all people, it is also the responsibility of consumers to let designers know what they need. If women keep silent, then nothing will change.