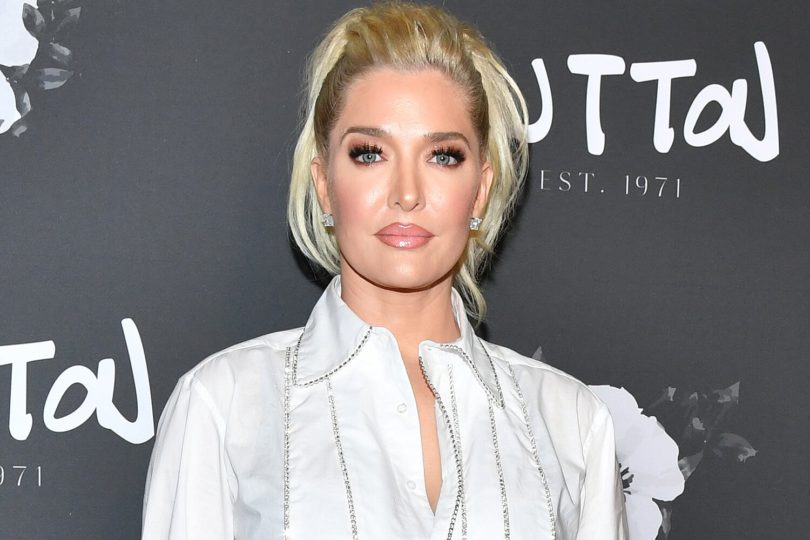 Erika Jayne is a famous American actress and singer who has been making the headlines frequently since November 2020. In that month, she filed for divorce after being married for more than two decades. Since then, the tv personality has been facing accusations.

Currently, the actress is in deep trouble for committing fraud with her husband. Of course, she claims to be innocent, but the lawyer who filed the case against them seems to differ. Here is all that you need to know about Erika Jayne’s legal troubles.

What Accusations Is Erika Jayne Facing?

After she filed for divorce, the actress and her husband came under fire for faking the split. A class-action suit was filed against them the following month. The lawsuit claims the couple is involved in embezzling funds from victims of a 2018 plane crash.

Amidst the allegations, Jayne said that she didn’t know anything about her husband’s illegal actions. However, opposite counsel begs to differ. They are stating that the actress is an accomplice. Not only that, but Jayne is being accused of getting a divorce to protect her assets.

Latest News About The Case

On 14 June 2021, the famous singer’s lawyers filed a petition in court. They wanted to withdraw representation from her case. The lawyers stated that attorney-client trust had been broken. That is why they no longer wanted to continue with representing Jayne.

As per the news, the attorneys decided to take this action after a documentary about the couple was released. In the documentary, details of the allegations against her husband Tom were revealed.

However, four days later, the lawyers once again changed their minds. They filed a new motion to dismiss their previous petition. This came as a shock and was confusing for many. That is because now the attorneys wanted to stay on the case.

Are The Allegations True?

In July 2021, a judge ruled against Erika in the bankruptcy case. The actress is liable to pay her estranged husband’s three former clients. This verdict came after a trustee confirmed that Tom transferred embezzled funds to Jayne’s company.

This bankruptcy case against Girardi is separate from the class-action lawsuit. However, this has made Erika’s case of being innocent weaker. That is because she is involved in the bankruptcy case.

Additionally, the opponent team of the class-action has said that they will prove that Jayne was involved deeply in the plane crash embezzling.

Currently, Erika Jayne is maintaining silence about her legal troubles. She hasn’t spoken publicly since the bankruptcy verdict. Besides that, in an episode of her documentary show, she stated that her divorce is complicated.

The class-action lawsuit against her and Girardi continues. Only time will tell whether she is innocent or not. However, if she is found guilty, then Jayne will have to pay a hefty amount.

Additionally, the actress may end up bankrupt herself if the verdict is not given in her favor. That is because the actress is facing various legal cases simultaneously.