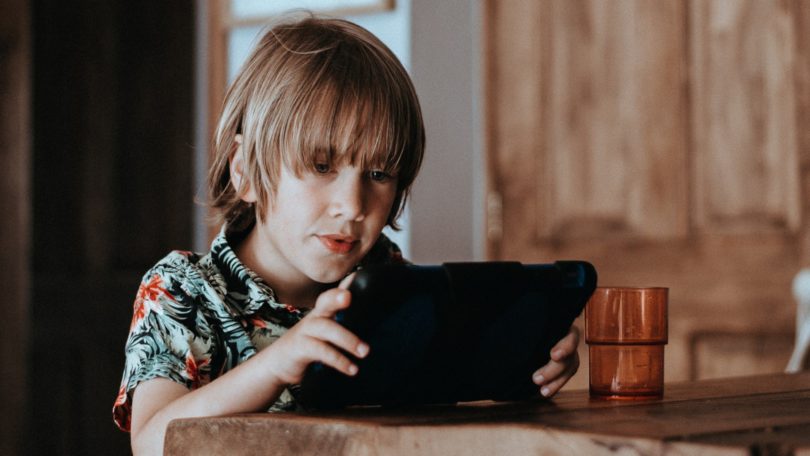 For all the talk about how bad screen time and video games are for children, there are some up sides to allowing them to play. Research has shown that people who play video games such as Fortnite or Rocket League tend to have a higher visual acuity. Simply put, they are able to keep track of multiple moving objects a once. Some can even see things in the fog or rainy weather conditions when others cannot. This is just one of many benefits researchers are discovering about those who play video games.

Of course, moms everywhere will argue that children need outdoor play time and plenty of face-to-face encounters with friends, even those moms who secretly enjoy a game of their own when no one is watching. While a well-rounded upbringing is ideal, there are many benefits to game play that should not be quickly brushed aside for fear of creating a kid who is addicted to gaming.

There are actually some very important perks for those kids who are allowed to engage in game play. Video gamers actually tend to make better surgeons. Some doctors even use the technology that comes with video games to get ready or warm up before a big surgery.

Watch your child the next time they are playing their favorite game. When they keep their eye on their enemies in game, grab the best loot or change their inventory without even glancing down a the controller, they are flexing their brain. The human brain thrives on challenges like these and actually grows as a result of playing video games.

To do well and crush those levels in a video game, the child is forced to work smarter and not just harder. Beating a final boss takes strategy. Many video games train the player to solve problems by taking into consideration all of the viable options of solutions and hone in those critical thinking skills.

Gaming skills can help with everyday learning. For example, if you want to learn how to play a guitar, the struggle is real. But, if you start playing Rock Band, it suddenly becomes fun in game mode. Before you know it, you have learned the skill.

Another perk to playing video games is the social aspect. That’s right! Many games are not just plopped down in front of a computer screen. Half the fun of playing a video game for some kids is that they play with friends. Even if they are not hanging out in person, they connect online in a digital playground. They help each other, and sharing is often encouraged if not required in game play.

Parents who rush their children into sports understand that being a good team player is very important. The thing is that it doesn’t have to be learned on an actual playing field. Teammates who help each other in the game are more likely to help each other in real life. Though, real life is often more challenging than the most difficult games. Though, in reality, life tends to be much more rewarding in the long run.