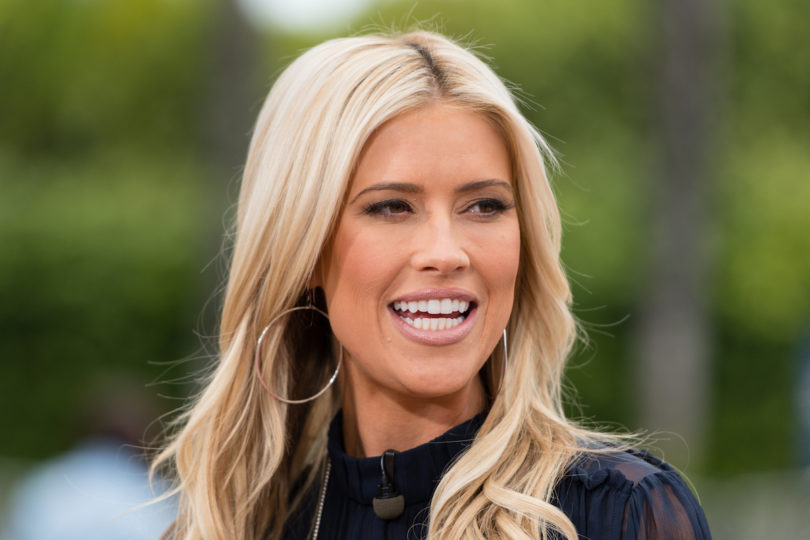 If you are following the drama of Ant Anstead and Christina Haack, you know that Anstead recently requested full emergency custody of his son with Haack. However, the custody request was denied. During this time, the current husband of Haack set out to support and defend her in this battle.

Here is everything you need to know about the custody battle.

A day after the judge denied Anstead the emergency custody of his son, Josh posted on Instagram to support his wife. According to the post, Josh sets out to tell everyone that no one really knows anything about the situation. He emphasizes that people don’t know what goes in the private lives of public figures, which is why a lot of it is kept private.

Josh goes on to say that no one except the people directly involved in the situation knows anything about it. He went on to praise Christina Haack as a mother. His post says that Christina is an incredible and driven woman who can easily keep herself composed while offering positivity to her kids.

Josh says that he admires Christina a lot and that he would always protect her if the situation calls for it. He said all this on a post of a picture of himself and Christina on the beach.

It is important to understand all sides of the story to know what happened. TMZ obtained the court documents of this case that show Ant filing for custody of his son with the request that Christina gets to see her son every other weekend. According to the file, Ant claims that Christina only spends at least nine days with her son in a month, and because of this, his son’s health is at risk.

E! also obtained court documents, and according to them, the request of Anstead was denied. That is because there is insufficient evidence that this matter was an emergency. Besides that, Anstead also did not offer Christina sufficient notice, which is why this claim was denied.

After the filing of this claim, Christina said that she was deeply saddened by Anstead’s actions. According to her, Anstead should have handled the matter privately if it was really about his son. She goes on to say that she is a good mother and she will always protect her children no matter what.

Christina and Anstead got married four years ago, and the divorce was finalized in 2021. Anstead is currently dating, and Renee Zellweger and Haack recently got married to Josh Hall. Whatever is happening in their custody battle and lives, we only know a fraction of it.

We just hope that whatever happens is in favor of the son as kids should not have to go through unnecessary trauma because of the parents. After all, they are sensitive at a young age and absorb everything. In the end, may the true side win.