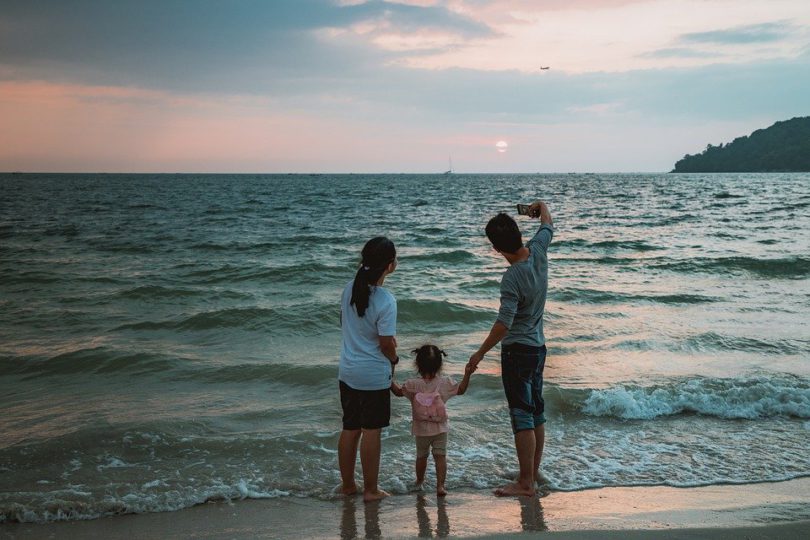 Parent bloggers look at the exercise as an act of exploring their own journey as parents. However, not all readers concur with this view. For others, it is a means of documenting special moments as well as their reflections about these moments. Several parents see this as a means of connecting with other parents as well.

One criticism levied against this trend is that the parent is seeking attention. By turning an instance of their daily life into a spectacle for the public, the parent is seen as “creating drama”.

Another criticism involves taking into account the children’s perspective on the content posted. Would the children be mortified when they grow up and rediscover the posts?

There is also the issue of safeguarding a child’s privacy and the ethicality of posting about a minor without their consent.

Some parents in their tendency to overshare about their kids become tone-deaf to the will of their children. This trend is often derogatorily called “sharenting.”

Simply put sharenting is the parent’s tendency to put up their children’s photographs of social media websites or write about instances in their lives in a desire to get likes and shares. IT is seen as a narcissistic attention-seeking activity that puts aside the very child publicized by the posts.

However, it must be remembered that sharenting is not a new tendency. Prior to the advent of social networking websites, parents shared anecdotes or physical photographs. They have indulged in creating achievement albums in the form of scrapbooks, diaries, and memory boxes.

The forms of documenting and sharing have changed but the tendency to do so itself is age-old. What makes it concerning is that with the digital interface, the risk of leaking too much information into the unknown is very high. Moreover, with the constant gaze of the audience, any content posted on social media tends to instantly commodify the child in a way a preserved photograph from yesteryears does not.

Also, children’s opinions are indispensable. Regardless of whether a parent waits to get their child’s permission before posting content online or does it without the knowledge or consent of the children, the more pressing matter is where the content is eventually released.

Privacy and safety for the children ultimately should not get compromised. That is why parents should keep their own internet activities under self-surveillance, including sharing content about their children.

The problem in other words is less about the parents and more about the sites of social-sharing. Running on economic logic, these social sites store and disseminate files under larger corporations in a manner that most parents do not realize. This invades the privacy of both the parent and the child, Every social site is ultimately a business set up and what parents unknowingly feed into it is far more dangerous.