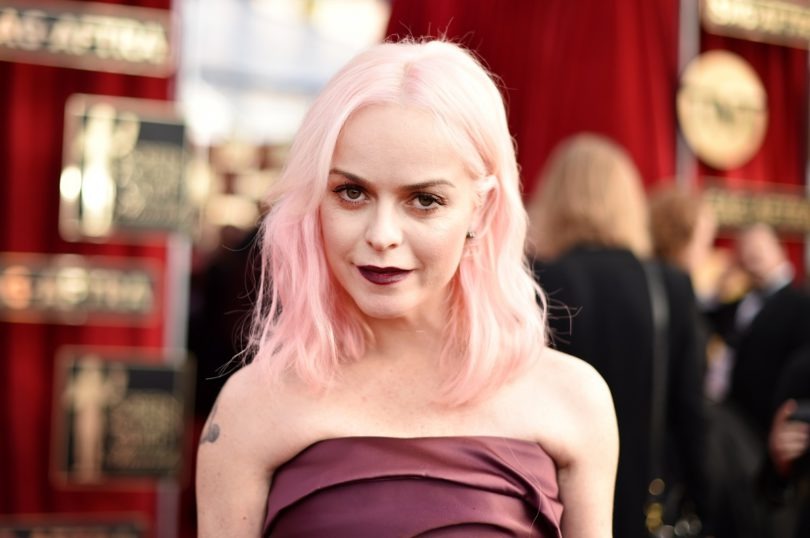 Orange Is The New Black (OITNB) is one of the most successful Netflix series. It lasted for seven seasons and ended in 2019. One of the famous stars of the series is Taryn Manning.

The actress gave an impactful performance on the series. However, just like her character, her life hasn’t been easy too. Of course, she didn’t do anything to end in prison.

However, Taryn Manning suffered a low point in 2019. She was being cyberbullied during that year. This led to her putting up an alarming post on Instagram. Here is what you need to know about the incident.

On 25 July 2019, the actress wrote an alarming post on Instagram. In the caption, she revealed that she would be missing the season 7 premiere of her series OITNB. She stated that she wished she could be there at the event.

Besides that, the actress advised people to listen to others when they cry for help. This post made her fans and friends worry. That is because they assumed that Taryn was going to commit suicide.

Due to messages from her supporters and media attention, Taryn spoke about her post a few days later. She revealed that she was alive and well. Not only that, but the actress shared that the post wasn’t about committing suicide.

In an audio recording, Manning said that she would never kill herself. Additionally, she revealed that she put up the post due to cyberbullying. During an interview, she said that she had nine phones and six MacBook’s.

However, all her devices became useless because of the cyberattack. Her data was violated, which led to her becoming depressed. It also made her sympathize with other victims of cyberbullying.

Was Taryn Manning Really A Victim Of Cyberbullying?

The actress shared a lot of details about her accounts getting hacked and much more. However, many people refused to believe her. Some individuals even called her out for lying.

However, the fact is that Manning did get cyberbullied. Even her co-star Jessica Pimentel rebuked the accusations. She said that she was a witness to the incident.

Besides that, this wasn’t the first time that Taryn Manning suffered from harassment. Some time ago, a former friend of hers was stalking her. The stalker was thrown into jail quite a few times.

Apart from that, the actress also filed for a restraining order against the person. Manning has faced a lot of incidents during her life. However, she has revealed that the cyberattack has been the worst time for her.

It has been two years since the cyberbullying incident. The star has overcome her fear of social media. Additionally, Manning is vocal about supporting cyberbullying survivors.

She is encouraging victims to speak about their trauma. The actress is not ashamed about getting harassed online. She is also moving on from the incident with a lesson.