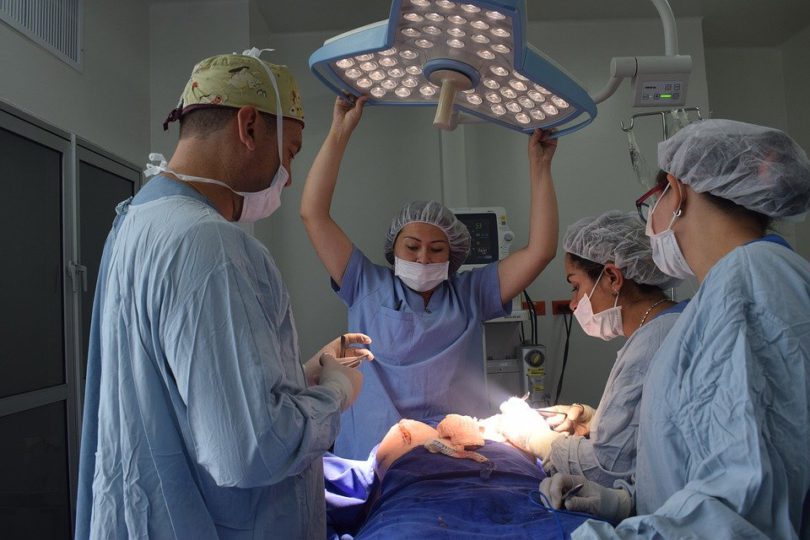 The past twenty years have seen a rise in the number of black women seeking cosmetic surgery to alter their physical appearances or portions thereof. According to reports released by the American Society for Aesthetic Plastic Surgery, the period 2005-2013 records a rise of 56 percent in the numbers of black persons seeking plastic surgery. In the 2016 Plastic Surgery Statistics Report, 8 percent of all cosmetic augmentation procedures were listed against black persons. This is double the percentage recorded in 1997. As the Black populace comprises only about 12 percent of the overall population of the United States, these statistics cannot be dismissed lightly.

Why are Black Women choosing Cosmetic Surgery over their Natural Look?

The reasons for the attraction to the scalpel are varied and may. While the predominant standards of white beauty have a fair role to play in this desire to change the way one looks, there is much more to that.  Some of these being:

Misogyny: Men, regardless of color, tend to classify age as an enemy of beauty. The misogynist mindset has caused several women to choose botox and fillers over natural laugh lines and wrinkles, Black women are no different.

Oprah: Oprah with her self confessed fascination with the scalpel literally brought plastic surgery into living room discussions. Oprah made cosmetic surgery look like a vitamin for boosting self-confidence, for reclaiming one’s body, and to feel empowered in being able to do what one wanted to it. Many who idolized Oprah Winfrey took to cosmetic augmentation to show they owned their bodies confidently enough to change whatever displeases them.

Social Media Influence: With social media, the need to present a picture-perfect world to the public grew more commonplace. The Kardashian sisters normalized plastic surgery for the digital audience the way Oprah did for the television.

The Black Male Gaze: Like the White male gaze, the Black male gaze also has a huge role in setting what are appealing standards of Black beauty. This too has led a lot of women to sculpt their bodies to feed the gaze of male desire.

Despite pop icons like Beyonce advocating for owning one’s natural looks, In an increasingly commodified culture where bodies are sculpted and chiseled to meet beauty standards that sell, black women too are moving away from the bodies they are born with. While some choose to nip and tuck, others choose fat augmentation to exaggerate their racial features. For some, it is a path to empowerment while for others it is a display of their already empowered selves. Whatever the reasons, the number of Black women getting plastic surgeries is steadily on the rise and the trend seems to be here to stay as of now.

What we need today is to shift from the pursuit of the perfect body to celebrating the perfection we already are. For if we do not, the fascination with cosmetic augmentation is sure to lead to a surge of related skin and health issues for black women.