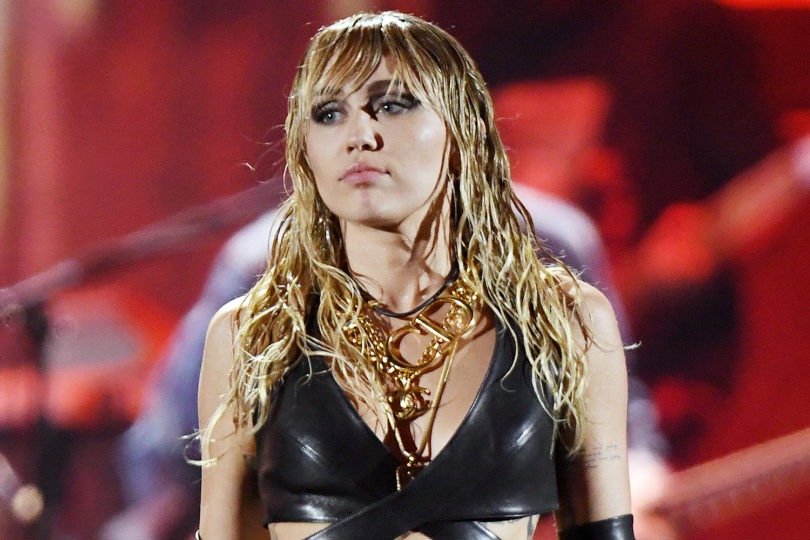 Miley Cyrus, a pop star of 29 years is rumored to be in a relationship with 23 years Maxx Morando – a drummer of the Los Angeles rock band Lilly. According to the Daily Mail, the people have seen both Cyrus and Mirando together enjoying a moment on the balcony of Cyrus’ hotel room present at Miami. Cyrus get there for her New Year special party arranged for Miley’s New Year’s Party for NBC, which she hosted with Pete Davidson. There were also spotted dancing backstage at her New Year’s party.

So what do we know about Maxx Morando so far? Lets explore some important information that you should know.

Who is Maxx Morando?

Maxx Morando is a drummer of the rock and roll band of the Los Angeles – Lilly. Before joining Dylan Nash, Sam De La Torre, and Charlie Anastasis on the band Lilly. Morando has also played drums for an American punk rock band, “The Regrettes,” from 2015 to 2018. The band even performed on Conan in 2017. He and Cyrus stayed friends for a while. They have many friends in common.

Is their relationship official?

Though both Cyrus and Morando have not officially confirmed anything, they keep things private. For instance, they were seen together on the red carpet of the Gucci Love Parade fashion show held in November.

An insider also confirms the news to E! News that there is definitely something going on.

“Miley is happily dating Maxx. It’s their official date.” said the source. The source further added, “They both have the similar profession, so they bond greatly with each other” and confirmed that Maxx accompanied Miley on her New Year special party, saying, “Maxx was with her backstage at the New Year’s Eve special party rehearsal and tapped Miley and Pete. They were like friends enjoying the best night of their life.”

Has Cyrus ever talked about Morando before?

Back in September, Cyrus mentioned the drummer while talking to the Vogue about her performance and allocating him a print of cartoon monsters, which he had previously collaborated on with designer Shane Kastl.

While pointing to the print of cartoon monsters, she said, “this look is an unprecedented collaboration of my two favorite artists, Maxx Morando and Shane Kastl.” She further added, “Their collaboration is perfect shows sustainability as the next fashion phase and demonstrate that it is okay to reinvent anything which sounds good.”

On New Year Eve, Cyrus also introduced her new song, “You,” which is being theorized about Morando. She said she is yet to record this song. The lyrics are

I have some luggage

Let’s destroy that a bit

I am not made for horsey and carriage

You very well know I am fierce

You are searching past it

I urge for that nocturnal sweet magic

That love that lasts forever

But just if it’s with you.