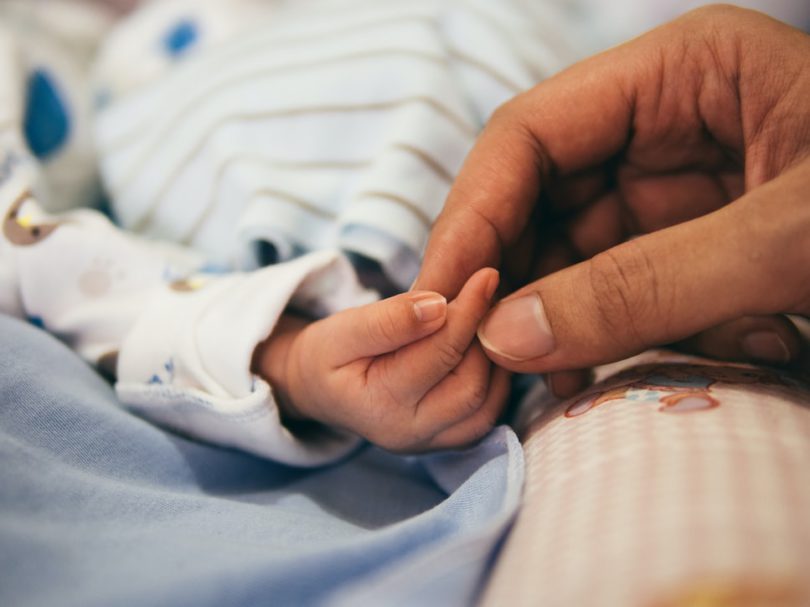 As a new parent, you might feel like you should be on top of the world. You have, after all, just brought a new life into the world. All of those months of effort and patience to see the little one brought into the world – you should feel amazing. However, the problem for a lot of parents is that, after the birth of their child, they feel anything but positive. This stems from, in many cases, suffering from postpartum depression. This form of depression is common in women who have just given birth – and many expect that it will pass in a period of weeks. Some, though, can find that they suffer for as long as three years after birth.

Research into the issue has been ongoing for years and have found that symptoms of depression can last for a long, long time. Many times, they will suffer from feelings of anxiety, bouts of sadness, periods of insomnia or sleeping difficulty, and even feelings of self-blame and guilt for actions taken. While many women avoid postpartum depression entirely, some can suffer from it for months, even years, after giving birth to their child. These symptoms, too, don’t always start immediately; some feel no symptoms at first, but over weeks and months after the birth can begin to feel a gradual but continuous sense of depression.

However, the vast majority will have moderate symptoms of postpartum depression that will begin to slowly but surely dissipate over time. Sadly, a small portion – around 1 in 20 – can suffer from prolonged, regular depression that can last for as long as three years at a high level of emotional discomfort.

While there is no definitive link, there are some studies that suggest prior mental health disorders can be a link to those who have longer, or stronger, postpartum depression. Also, some studies show a link between mothers who become diabetic during pregnancy and feelings of prolonged depression. Typically, screening processes will last for around six months after the birth of a child – this helps doctors and professionals to spot the tell-tale signs of postpartum depression before they fester and worsen.

However, studies might need to become longer as some believe that six months is not long enough to give a true indication of where the mother is at mentally. This is why there is talk that it could be extended to a year of study and discussion, as symptoms can be more gradual before becoming consistent and profound.

Not every new mother will show the symptoms right away – this can be a long-running issue. So, for now, it’s important to note that the battle against postpartum depression is a years-long challenge, not something that is over with by the first holiday season after-birth.