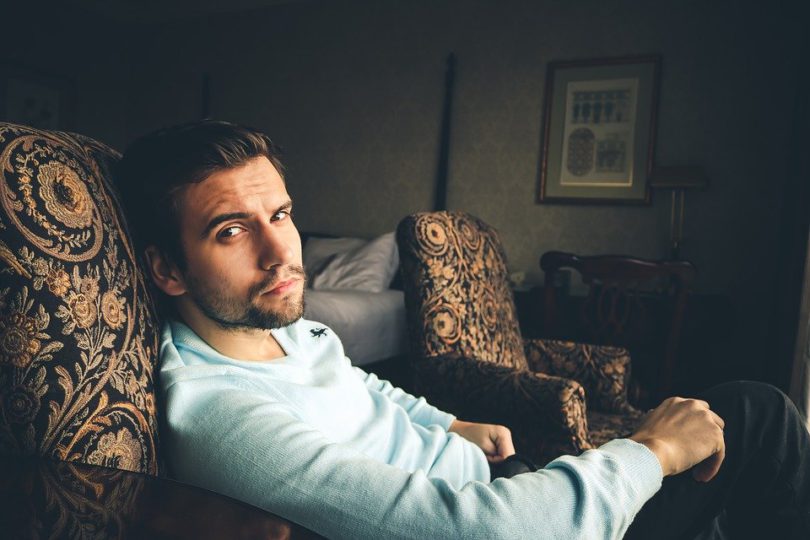 The recent Pew research revealed statistical data referring to the sudden swell in the number of individuals that tend to live with their parents. These individuals belong to the fledgling age of 18 to 29 years old. This enumeration has led to different arguments amongst people of different cultures and traditions. For instance in United States majority of sprouting adults decide to live independently as soon as they turn 18 and have the full support of their parents who believe in the notion that this is the best way of making their child learn to be independent and self-sufficient but unfortunately the same supportive parents will start worrying and will be distressed if their offspring don’t plan on hitting the road as soon as he/she turns 18, ironic isn’t it?

On the contrary, many communities of the world are based on the concept of collectivism rather than individualism like Mexico, Japan, Italy which are the most diversified nations, the people there prefer to have their children stay at home with them until their late 20’s and in most of the cases, these budding adults have a preference to stay with their parents even after marriage. This is indeed a very common cultural practice that has been going on for centuries in societies which have still hold on to their traditional values.

The sudden rise in the statistics may be one of the outcomes of the ongoing Covid-19 pandemic but what I believe and observe that the pandemic has only modestly increased the figure of millennial staying at their parent’s place as this has been the way adults typically lived throughout the years of existence of mankind and it still is a very common and appreciated practice in most parts of the world like Pakistan, India, China and so on.

The Pew report showed that 52% of 18 to 29-year-olds are living with their parents, the ratio has increased from 47% last reported in February. A swift escalation was detected amongst the young adults of the age group 18 to 24-year-olds who had to return home because of unexpected closure of colleges and shutting down of workplaces. The covid- 19 situations may have put the youth in somewhat uncanny and unaccustomed circumstances which have changed their pattern of living life and one of them would be moving back to your parents’ house and residing in that same juvenile bedroom that they were once so eager to leave at 16.

This shouldn’t be peculiar to humans particularly American’s because before 1900, in the same region i.e. the US it was very typical of people to live at home until they get married at mid or late 20’s and since many of them were not familiar with education and technology they usually preferred to do laborious work to earn extra income and it was considered scandalous and a major cause of mortification for the family if a young woman moved out from her home for independence.

Living With Parents May Not Be Bad?

People who live with their parents are as fit as a fiddle because firstly they don’t have to deal with the added pressure like house rent and other miscellaneous expenses along with their fatiguing jobs and studies in this way they can support their ageing parents and also can build themselves financially strong. They can focus on their careers while being able to enjoy other perks of life by keeping their state of mind at ease.

People may take this as one of the most dreadful challenges that God has ever placed in their paths of life or the make consider it as an opportunity to get close to their parents.