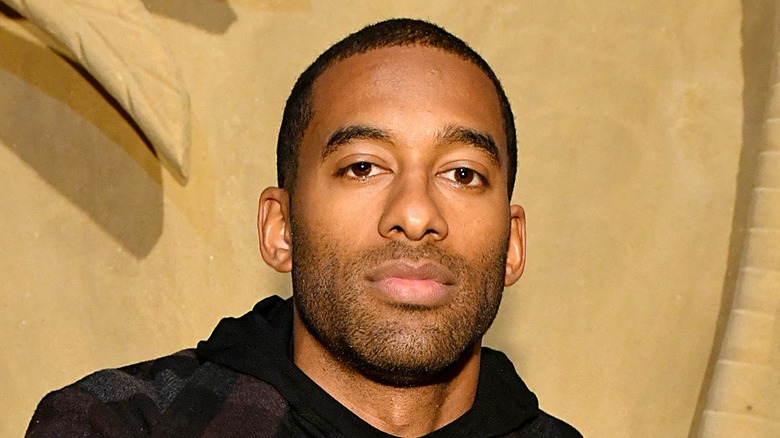 The Bachelor is one of the oldest running series in the US. First aired in March 2002, the show has completed 26 seasons till date. No other show in the US has been going on for this long period.

The cast of the latest season includes Matt James, a popular American TV personality. James was supposed to be in the 16th season of the series but due to some reasons he got selected for season 25.

Who is Matt James?

Matt James didn’t have any background in the American TV industry before being cast in The Bachelor. Not many people are familiar with his name.

In 2015, he completed his Bachelor`s degree in Economics. How Matt James goes into the series is a question many people think about learning about his background. Let’s first clear that before moving on to how the experience was for him.

How Did Matt James Get into The Bachelor?

A former contestant of the series, Tyler Cameron is James’s friend and colleague. They know each other for a long time. Tyler didn’t nominate James, it was actually Tyler’s mother who nominated James before she died.

Out of all the seasons, the show has completed, Matt James is the first African American lead in the show. Things may have been different and challenging for him, let’s see what he has to say about his journey.

As he didn’t have much experience in being a part of a TV series, he may have got to experience many things. According to James, it was a wild ride. There were many challenges he had to face.

In an interview James added that it was emotional at times and gut-wrenching. He showed his dedication by going through all that. The series played a big part in reflecting James’s personality.

Other than this he had to face a lot of pressure, being the first African American on the show he had to act in a certain way that many people expected from him. According to him, he was not only representing himself but the whole black community. He was very eager to please everybody.

In the past, James didn’t have much dating experience. Being in a show where he had to be romantic got him nervous at times. During the first rose ceremony, he went blank and didn’t know what to say.

Not only nervous, rejecting some ladies made him feel bad. He didn’t even get a chance to talk to them and clear it out.

In the series, he was very clear about not giving second chances to toxic women. James didn’t have much experience in dating in the past. This is why all he was looking for was to create and feel a strong connection with the deserving one.

This is how The Bachelor was for Matt James. It must have been difficult for him but how he went through it delivered a class performance shows how dedicated he is.