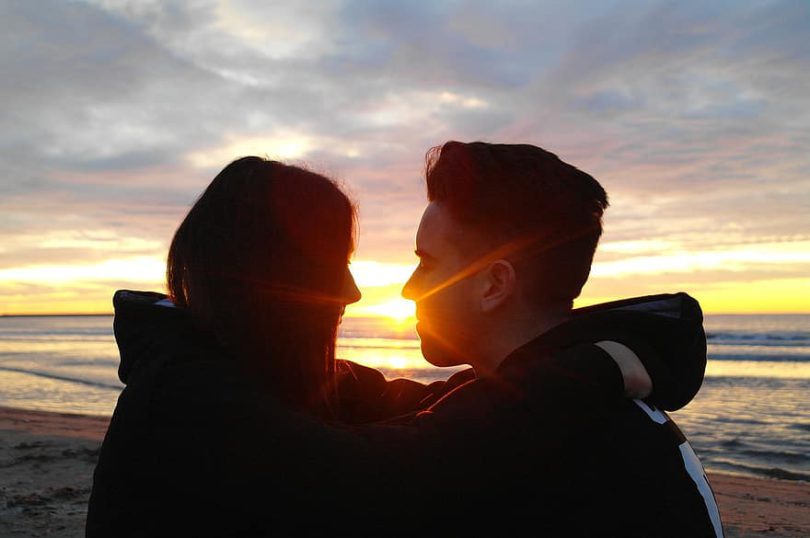 It is easy to get swept away at the beginning of a new relationship. Everything is driven by passion and lust during those heady early days, and it is too easy to lose sight of the bigger picture. The start of a new relationship is always an exciting time, and your new partner seems perfect and faultless.

However, you might be doing yourself a favor by taking off the rose-colored glasses and taking a good look at your new paramour before you get in too deep.

There are various red flags you should watch out for. These are things you should trust your gut on, which can show you what pitfalls might be awaiting the relationship further down the line. So, let’s take a look at 4 red flags which might make you run for the hills!

“Our sex life was so boring,” says Joanna, 25, “he wasn’t interested in trying anything new. He thought as long as he was happy it was fine, so I left and found someone who was more adventurous and cared about my pleasure as well as his own.”

“On our first date, he only talked about himself,” Marie, 30 tells us, “I put it down to nerves, but he was the same on the second date. He wasn’t interested in me at all. Needless to say, I said no to the offer of a third date.”

“He accused me of having an affair with the dentist, just because I had to go twice in one week. I told him to come with me if he was that jealous, and he did. Only to find out my dentist was a 60-year old woman, and her only interest in me was fixing a broken filling!” says Lori, 23.

“My boyfriend would happily agree to whatever I planned for us, but never come up with any ideas himself. One weekend he even told me he had the flu so he had to cancel our trip away,” Sophie, 22 reveals, “but I found out afterward he’d gone on a weekend vacation with his buddies! The photos were all over Facebook! That was it – I dumped him on the spot.”