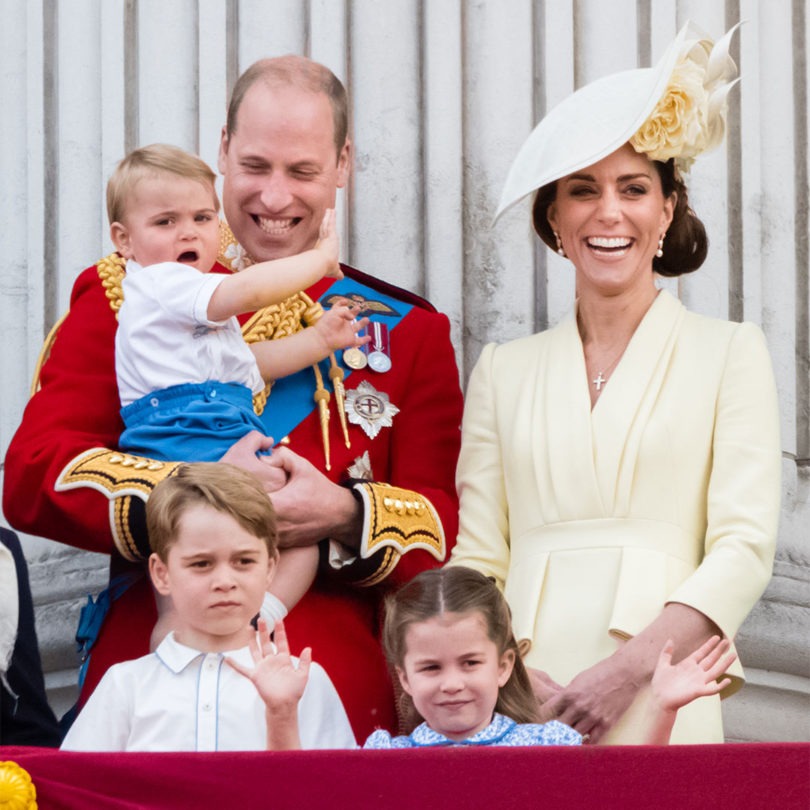 On 9th April 2021, the royal family lost one of their integral members. Prince Philip, the husband of Queen Elizabeth, passed away on that day. It has been six months since his death, yet he remains in the memories of many people.

Since the Prince’s death, the Queen never spoke about him publicly until two weeks ago. She attended the Scottish Parliament opening ceremony on 2nd October. It was at that event that she recalled her memories with the late Prince in an emotional speech.

Here is what you need to know about the speech of Queen Elizabeth II.

Highlight Of The Queen’s Speech

Two weeks ago, the Queen attended the Parliament ceremony with her son Prince Charles and Duchess Camilla. She wore an emerald green coat with gold buttons. Additionally, she donned a hat of matching color to complement the outfit.

During the event, the monarch had to speak a few words. In her speech, she talked about the love she has for her country. Besides that, she mentioned Prince Philip as well. Queen Elizabeth recalled that she had fond memories of Scotland with her late husband.

Additionally, the monarch also mentioned Prince William (her grandson) in the speech. After that, she ended her address by thanking the locals for making a positive change in the community.

Significance Of The Speech

The address of Queen Elizabeth holds great importance. That is because she spoke about her late husband for the first time since his death. Additionally, this is one of the first events that she attended after her summer holidays.

Before this month, the monarch was at Balmoral Castle, where she spent her holidays. She resumed her royal duties few days before the Parliament opening. Besides this event, Queen Elizabeth also paid tribute to her late husband in June.

What Was The Last Tribute Queen Elizabeth Paid To Her Husband?

If Prince Philip were alive today, he would have celebrated his 100th birthday in June 2021. But sadly, he passed away in April at the age of 99. So this year, Queen Elizabeth decided to pay her late husband a tribute.

On Prince Philip’s birthday, the Queen received a Duke of Edinburgh Rose in memory of her late husband. The Royal Horticultural Society gifted her the shrub. Following that, Queen Elizabeth planted this rose in the East Terrace Garden of their Windsor Castle.

Prince Philip may have passed away, but he is still in the hearts of the royal family and Queen Elizabeth. Not only that, but his legacy lives on in the form of his children and grandsons.

Before Queen Elizabeth attended the Parliament opening, she went to a tree planting event with her son. The duo even planted a sapling together on the grounds.

Now six months after Prince Philip’s death, the Queen seems to be doing well. However, her late husband still lives on in her memories and speeches. After all, they had been married for decades and loved each other unconditionally.