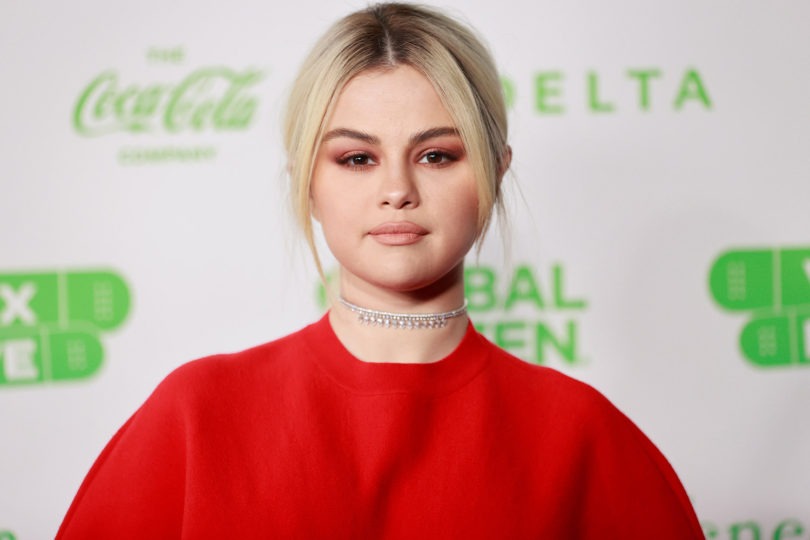 The Met Gala is an event that all fashion and celebrity enthusiasts look forward to each year. From luxurious dresses to horrendous fashion mistakes, we’ve seen it all. In fact, we see it time and time again. However, one celebrity, a teen icon who had successfully avoided the harsh light of the limelight when it comes to her look, yes, we are talking about Selena Gomez, came on many critics’ radars.

The 2018 Met Gala and The Orange Look

Selena Gomez is no stranger to the Met Gala and has attended several times, looking luxurious. However, the 2018 Met Gala did not end up going in her favor. Fans ended up noticing that her stylist had gone a little too heavy on the tanning lotion, which made her look quite orange. To make matters worse, she was styled with a gorgeous eggshell dress. While the dress had an incredible silhouette, and while Selena is a gorgeous and mesmerizing person, the eggshell combined with the overuse of the tanning lotion did her no favors.

In Her Own Words

When asked about the 2018 disaster, Selena was kind and confident enough to talk about the incident. In fact, the Disney Channel star, singer, and now owner of her own makeup brand was incredibly secure in her own skin. She recounted that as she was being styled by her team for the Met Gala, her stylist put on a small amount of tanning lotion. At the moment, it provided Selena’s skin with a beautiful warmth. However, as time went on, the tanning lotion started to become progressively darker and darker. Well, the rest is history, of course. When she finally had time for herself, she saw a picture of herself and was shocked to see that the tanning lotion looked nothing like it did when it was put on. She recounted that the tanning lotion made her skin look completely orange.

Getting Ahead of The Issue

After looking at her picture, her immediate response was to leave the event. However, Selena also wanted to get ahead of the issue. As someone who has been under the public’s eye since she was a child, she knew the response that was to come. So, she decided to address the tanning disaster before anyone else could. As she was running to her car to leave the event, she asked her security team to shoot a video of her doing so. She had decided to put this video up as a point-of-view-video where fans got to see her reaction to her own tanning disaster.

There is no doubt that she handled the situation like a champ, especially since she has had to deal with the intense pressure of beauty standards set for Hollywood celebrities. Self-confidence is something that she has been striving to work for daily since being in the public eye, and having all of the attention on you can be nerve-wracking. However, she has realized her uniqueness is what makes her beautiful, and we are here for it.