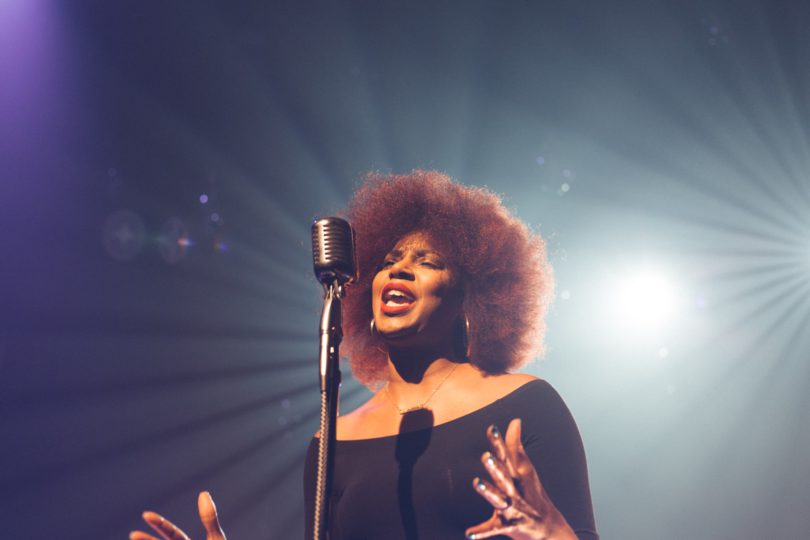 Throughout the month of March, women’s history is being celebrated. It’s a time to celebrate all things that make females great. As part of the celebrations, songs that empower women have been brought to the forefront.

Songs that empower women, or female empowerment songs, can give women a needed boost. Often, it’s not the music or lyrics alone, but rather the powerful women who wrote them. Let’s take a look at some of the most amazing and inspirational women who made their voice heard through songs.

In the 1920s Bessie was one of the very first female stars in the classic blues genre. Her first single, Downhearted Blues, hit the sound waves in 1923. The song helped to propel Columbia Records through a huge financial setback. She helped to establish “race records,” intended to help grow black audiences. She was one of the first black American superstars and was the highest paid.

About a decade after Bessie hit the airwaves, Billie Holiday was becoming an icon. She would become known as the First Lad of Blues and “Lady Day.” By the end of the 30s she had become a pioneer of modern jazz. There was a downside to all of her fame. She battled with substance abuse which took its toll, though she continued making music until 1958 and won a Grammy posthumously the year following her death. One of her most notable lyrics were composed on the spot as she waited for her recording session to start. The lyrics sung, “I’ve been your slave ever since I’ve been your babe, but before I’ll be your dog, I’ll see you in your grave.”

In the 1940s, this very talented woman was making her voice heard despite the fact that women were usually discouraged from doing anything but manage a home. Sister Rosetta Tharpe followed her passion of music and love for guitar. She was considered a child prodigy and didn’t stop there. She created her own genre that was a mix of spirituals and early rock ‘n roll. She is even credited for influencing early rock musicians such as Little Richard, Jerry Lee Lewis, and Elvis Presley. She would grow into fame as “the Godmother of rock ‘n roll.” Some of her most noteworthy lyrics sung, “A way to be brilliant, a way to be a fool, a way to get to paradise, observe the golden rule, a way to get a sweetheart, a way to get a love, but the day you quit me man that’s the day you lose your life.”

In the 1950s, the “Queen of Salsa” was breaking cultural barriers. She did not grow up in America. As a Cuban female, her music developed from Big Band and Afro-Cuban styles. She was exiled during the Cuban revolution and took America by storm. During the 1970s, she was the face of New York’s Latino music. One of her iconic songs when translated to English, sings, “If your husband beats you then throw punches right back at him, and if you can’t do it with your fists then stick something sharp in his ribs.”

We would be remiss to not mention the “Queen of Soul” on the list of women who inspired music. She found her passion while singing in church. By the end of the 1960s, she was well-known and her music enjoyed. She received numerous awards including the Presidential Medal of Freedom and was the first woman in history to be inducted into the Rock and Roll Hal of Fame.

As the decades continue, women like Joan Baez, Diana Ross, Lauryn Hill, Beyonce, Mary J. Blige, and Ariana Grande joined the ranks of those women who paved the way. Nothing seems to be slowing them down anytime soon.