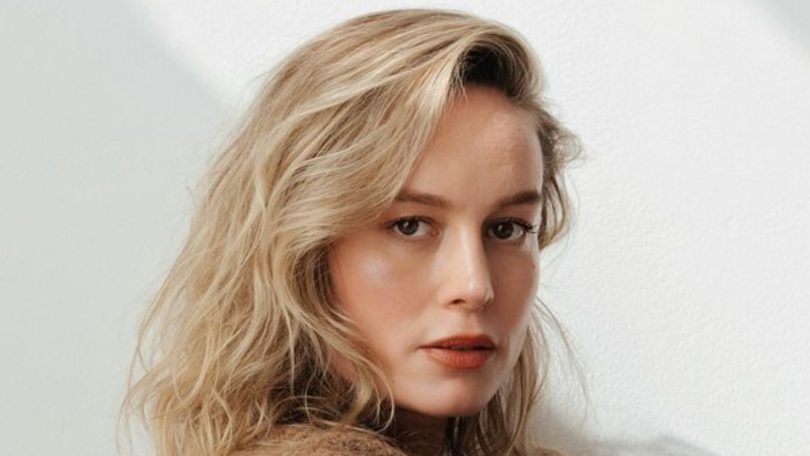 The coronavirus pandemic has taken a toll on billions of people across the globe. Globally, women had been the most vulnerable to the economic impacts of the pandemic, being left with no jobs or facing immense burnout as they try to manage work with caretaking.

64 million women had to lose their jobs in 2020, which was 5% of the total female working population. In stark comparison, only 3.6% of men were affected by job losses. When you estimate the monetary value of 64 million job losses, it means women around the world collectively lost $800 billion in income.

Why Are Women Affected More?

While a pandemic should be affecting each gender equally, that is definitely not the case. The economic fallout for women is far more serious, as they are already underrepresented in formal sectors, have low wages, and little to no job security.

The most surprising part about this finding is that the $800 billion lost in income does not account for women who worked as part of the informal economy, such as local garment workers or market vendors. These women were affected by the ongoing pandemic since their hours and daily wage was cut to the bare minimum.

Women in the Workforce

While there are women who actively participate in the workforce, many of them were quick to leave when the pandemic first hit. During the year-long period between February 2020 and February 2021, it was reported that over 2.3 million US women exited the workforce. This mass exit can be attributed to the long-term closure of school and other caretaking facilities, meaning that women had to provide for their homes and children themselves by sacrificing their professional careers.

While women make up 70% of the essential, healthcare workforce, they still remain the lowest-paid laborers. In the 40 industries that are reported to be paying the least to their workers, women constitute of the 64% majority that works there. While services such as waitressing, child-care, housekeeping, and cashiers are classified as women jobs, they tend to pay less than $10 per hour.

Taking Care of the Home

When the pandemic hit, women all across the world were expected to leave their professional careers and provide their unpaid care for the home. A majority of women were pressurized to exit the workforce to focus on childcare and home management. This, alongside of mass layoffs in industries, is what contributed towards the global $800 billion loss in income.

According to a study by McKinsey and Company, it was reported that mothers were three times more likely than fathers to be responsible of housework and caretaking during the coronavirus pandemic. Women, specifically mothers, also reported that they felt their work performance was being negatively impacted due to the overload of responsibilities during the pandemic.

Instead of letting women exit the workforce to focus on household responsibilities, it is important for governments to take notice and provide economic security for women. Steps such as increased investment in childcare facilities as well as flexible work schedules are important to allow women to reenter the workforce sustainably.