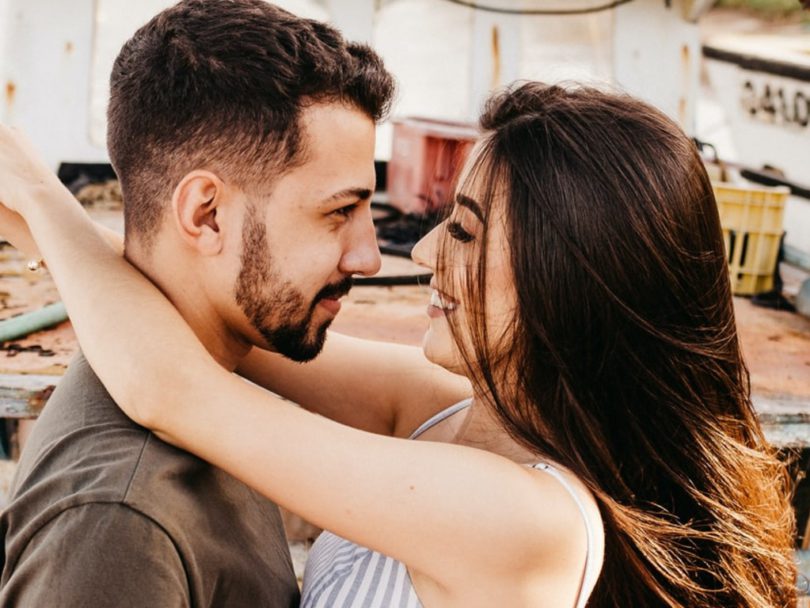 They said, “I do” and now they live happily ever after, right? Well, that’s the hope for most who marry. But, it doesn’t always work out that way. So, how do you spot a cheater before he or she breaks your heart?

Do you know the telltale signs that someone is cheating in a relationship? Maybe you’d assume that if someone married young they start to resent that they didn’t date more. Or, maybe your partner is cold and calculated making sure they cover their tracks. If you think these two types are the mot likely to cheat, you’d be wrong.

Actually, according to a study conducted at the University of Queensland, those most apt to cheat in a relationship are those who have had several sexual partners, and those who tend to be impulsive. The study looked at partners and tried to hone in on those who are unfaithful. They discovered that there are certain telltale signs that are a dead giveaway that a person is more likely to cheat. Additionally, researchers surveyed 123 heterosexual people who were in a committed relationship and were between the ages of 17 and 25.

The study showed that those who have impulsive tendencies tend to cheat. Most likely, they cheat because they do not stop to think about their actions or the situation before taking action on an impulse. There is no history of using self-control in areas of their lives. They merely tend to respond to whatever thoughts and desires come to them.

It is no surprise that the top reasons most give for cheating stems from feeling detached from their partner as well as having low relationship satisfaction. The study revealed that the length and depth of commitment to the relationship had very little impact on staying faithful.

If your partner has cheated on you in your relationship, don’t despair. Not everyone who goes through the struggle of an unfaithful partner forces an end to the relationship. Some are able to work through the pain and bond further commitment even stronger. Research also shows that women who have been cheated on usually end up growing from the painful experience. Those who go on to find a new relationship tend to choose better mates after they recover from the betrayal.