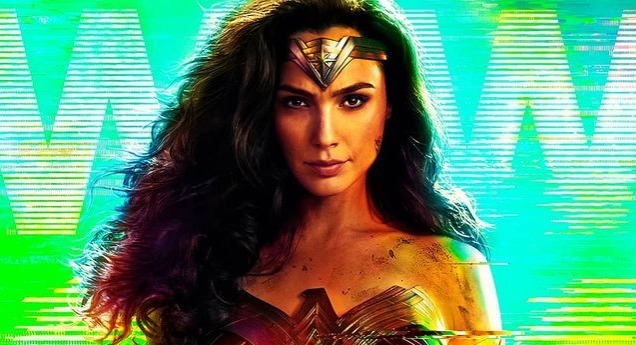 On the Jimmy Kemmel Live show, Wonder Woman star Gal Gadot revealed a surprising story of when she chopped her finger off on the chopping board.

Gadot has been a fan-favorite ever since she joined the DCEU with her debut in 2016 in Batman v Superman: Dawn of Justice. Only a year later, Gadot’s solo movie Wonder Woman was able to grab the hearts of the audience with her confident, resilient, and kind on-screen presence of Amazon princess Diana.

From 2017 to now, Gal Gadot has reprised her Wonder Woman role in multiple DC movies such as Justice League and Wonder Woman 1984, giving her all the more praise in the film and TV industry. Even though Wonder Woman 1984 received mixed reviews with critics pointing towards the overcrowded casting list and confusing plot, Gadot still remained a fan-favorite due to her impeccable acting skills.

On the Chopping Board

In conversation with Jimmy Kemmel, Gal Gadot playfully shared a personal account of when she accidentally chopped off the top part of her finger. She recalled the event by noting that it was the early days of when the coronavirus pandemic had started, and nobody knew what they should be doing in lockdown. As she made a mimosa for herself at 11 am, she decided to follow her alcoholic drink with a healthy cabbage salad.

Owing to a little buzz from the alcohol, Gadot proceeded to chop her finger off as she tried to chop some cabbage. Her husband, Yaron Varsano, was so disgusted to see her finger chopped off that he immediately threw it into the garbage.

If anyone has lost a finger before, you would know that it is essential for you to keep the chopped-off part of your finger for it to be sewn back on. If you throw it into the garbage like Gadot’s husband Yaron, then there is almost nothing that healthcare workers can do to help.

Following the event of chopping the top part of her finger off, Kimmel asked Gadot if she had rushed to the hospital to get her finger checked. Gadot responded that since the finger was already in the garbage disposal, there was nothing to sew back on. So, she never went to the hospital even after facing such a horrific injury.

Gadot quickly apologized to the audience for giving too much information about the incident, adding that she feels too comfortable with Kimmel to share such experiences. She clarified that the finger had now fully healed, but she is unable to feel anything on her finger anymore.

All in Good Spirit

Despite chopping her finger off, Gadot seems to be in good spirits. With some self-deprecating humor and a fun story to tell, it seems like cutting a finger is no big deal for our Wonder Woman. Maybe Gal Gadot has learned a thing or two from her role of the Amazonian princess Diana, or maybe she is just a little invincible after all.