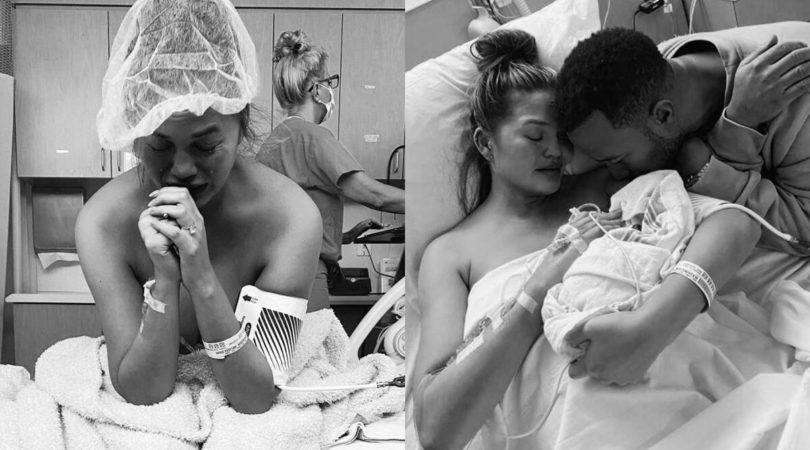 For years, television has been seen as a growing medium for telling stories that words alone cannot. While a book might set the scene incredibly, TV can go an extra mile to really setting things in motion in the most brutal way. It shows us not only what it would sound like and feel like, but what a dramatic situation would look like. From a serene wedding to a shoot-out, TV can give us a front-row viewing of something we would never expect to see with our own eyes. Why, then, are some topics still too hard for TV to pull off with the correct finesse and sensitivity?

Take the topic of abortion, by far one of the most controversial topics in the modern world. However, regardless of how you feel about the morality of abortion, it’s a topic that is rarely, if ever, covered with any real quality in television. Despite becoming increasingly more common and incredibly safer as the years have gone on, abortion is still treated with the same heretical thinking as it was fifty years ago. Not only is abortion still sold as something immensely immoral in many shows, it is also portrayed as a deeply risky, dangerous scenario – yet also made out to be something that you can simply walk into a clinic and get managed on-demand.

This is a topic that has been a part of society for decades now; how can it still be so hard to portray in a sensitive, factual tone?

2020 was a year where we noticed the topic in TV and movies a lot more, with quite a lot of major plot lines carrying the topic within. However, we also noticed that a lot of plotlines actually involve someone going through with an abortion; in the past, it would be something they would be talked out of or be unable to have for some reason.

However, it also shows a griping disparity with the reality of the situation. The majority of plot lines involve people who have never had children before, and who face no real problems for actually getting an abortion: the ‘dilemma’ is always in the ‘is this right?’ story. Rarely does an abortion storyline reflect the reality of what can be the case; an already-parent who cannot find access to the treatment they need if they wish to have an abortion.

Today, abortions are still portrayed as an immoral but easily attainable process; in some ways, it is often portrayed in the way that someone taking hard drugs would be. If TV and screen media wants to keep improving, it’s important that topics like this are given the proper light and discussion – not simply hidden away under a veil of moralism. Often, the biggest immorality about an abortion is that those who need one are unable to receive the treatment they need. It’s time that media reflected this reality.